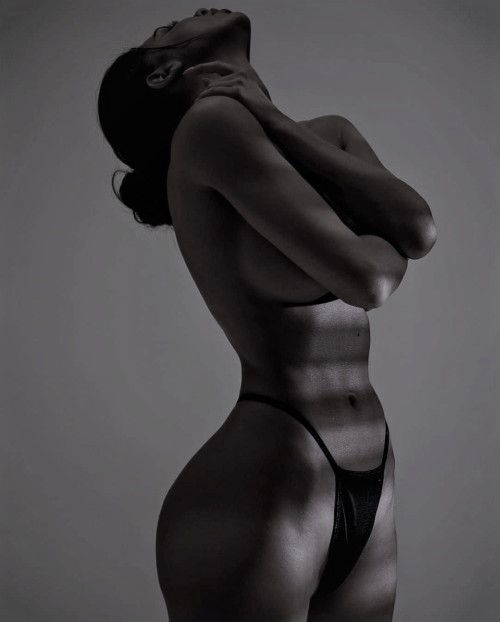 Fear. A virulent plague penetrating bone, bore deep down into the bone marrow infecting exceedingly efficient, poisoning the blood stream. It shows no mercy to its hosts, leaving behind a shell of what was, or what could have been. Rendering its verdict with lightning speed before withdrawing to its place of darkness, where many like it exist. Day and night they feed on their hosts with unrelenting hunger. The ugliness, the unsightly ugliness of it is hard to fathom. Its trail of carnage is the making of nightmares; the stench sears one’s nostrils. Victims stumble around in the dark on cold nights searching for release and relief. The bottle becomes a close friend and narcotics a savior. Street lights tower above and witness their moments of slight reprieve. The sounds of splintered glass under shuffling feet signal their hour of desperation. Passersby look on in horror, but render no aid. Rodents display red beady eyes as they peer out of dark shadows to bear witness to the mire. Eyes, it is in those weary eyes, that you see the pain and plight of the sufferers. The eyes that look through you, the weeping, the misery. The thousand-yard stare is cast and it is frightening, almost crippling. Fear and anxiety are the masters of their torment, their faces are the faces of sorrow. Tears stream down weathered and wrinkled flesh, despondent faces indeed tell the tale of their wretched existence. Stories of a lifetime told in the blinking of an eye; the harrowing details of which can frighten the reader and instill fear in the listener. Fear, behind the eyes is where it dwells. Behind the eyes, is the place of their torment.